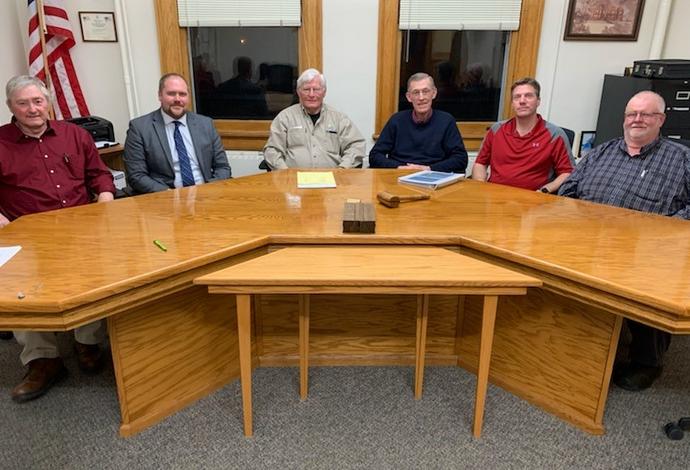 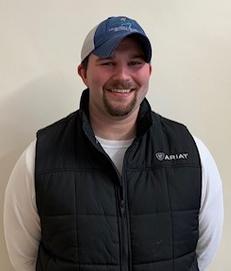 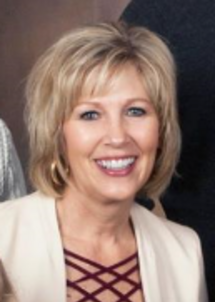 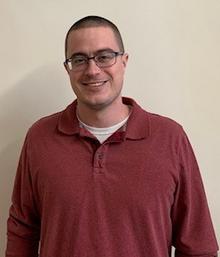 District Meeting:  1st Tuesday of the month; 4:30 pm at the Courthouse in Madison 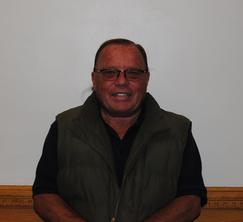 The initial petition to establish the Lac qui Parle-Yellow Bank Watershed District was submitted to the Minnesota Water Resources Board on July 14, 1967 by the County Commissioners of Lac qui Parle, Lincoln, and Yellow Medicine Counties. At that time, the Minnesota Water Resources Board (now called Board of Water and Soil Resources - BWSR) was also considering a petition seeking the establishment of the Big Stone Lake Watershed District. Land areas in northern Lac qui Parle County, including the watershed of the Yellow Bank River within the county and land in the county that drained directly into the Minnesota River between the mouth of the Yellow Bank River and the Lac qui Parle River were included in both petitions.

Madison, Minnesota was designated as the official place of business.  The first meeting of the Lac qui Parle-Yellow Bank Watershed District was held on May 13, 1971 in the office of the County Agent, Lac qui Parle County Courthouse, Madison, MN.  The Board of Managers were:  James Bauler, Walter Maatz, David B. Olson, Willard Pearson, & James Stone.

The purpose of the District was to aid local citizens who had requested help in controlling flooding in the watershed.  Much cross-over flooding had occurred over farm land between sub-watersheds, and had been identified as the highest priority need for the new district to address.  The original Watershed District Plan was established, as required by law, in October 1972.